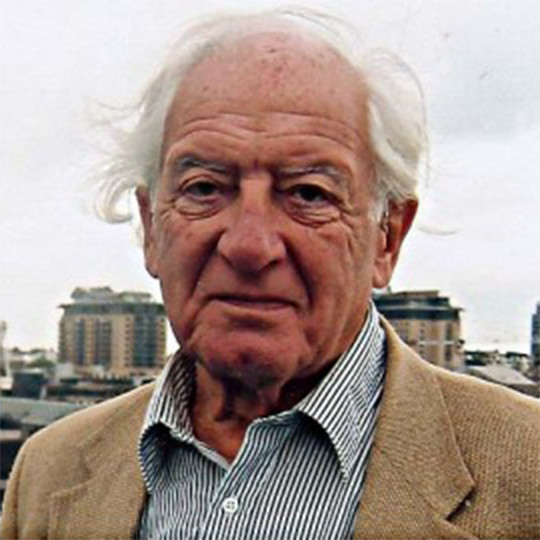 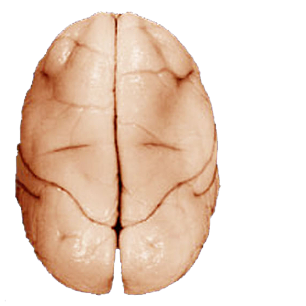 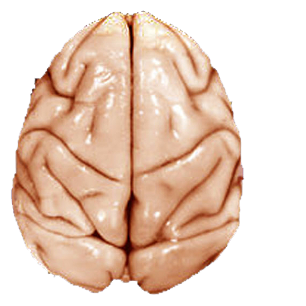 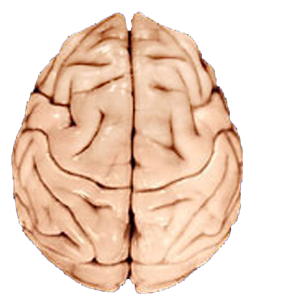 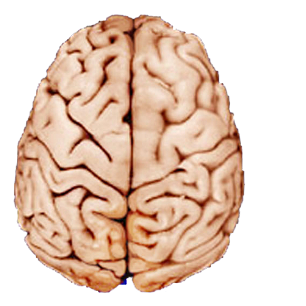 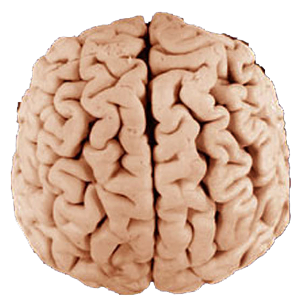 He wrote this book on the evolution of the mind and brain to summarize his thoughts and work of the last 70 years. As a teenager in pre-war Budapest, he spent many hours in the public library reading books about psychology, human behavior, psychoanalysis, and human brain structure. After World War II, he spent some time at the University of Heidelberg. Then he became a librarian at the University of New South Wales in Sydney Australia. He moved to New York and became a librarian at New York University. All this time he was continuing to read about human behavior, animal behavior, and brain structure and published his first book Organic Foundations of Animal Behavior. But Altman always had the dream to write a book on the neuroscientific basis of human behavior.

Altman had the opportunity to become a scientist while he was in New York and earned a Ph.D. degree in 1959 that launched a successful career as a bench neuroscientist. First at the Massachusetts Institute of Technology and later at Purdue University, he studied brain anatomy and function, emphasizing developmental processes. From the early 1960s to the early 2000s, he published papers in peer-reviewed journals, books, and monographs. Several of these papers broke new ground to better understand nervous system development. He is most well-known for his discovery of adult neurogenesis, for which he has recently received recognition—The Prince of Asturias Award from the Crown Prince of Spain in 2011 and the International Prize for Biology from the Japan Society for the Promotion of Science in 2012.

However, he never lost interest in the relationship between brain and mind. After all, he grew up in a turbulent time and had first-hand experience of the dangers of religious intolerance and persecution. Adding to that rich personal history are his many years as a bona fide scientist. Altman can offer a unique and new perspective on the neurological basis of human nature that will further our understanding of human behavior as it relates to cultural history. When Altman retired, he spent most of his time working on the book that he wanted to write long ago in Budapest. The last Chapter was added to the website on December 16, 2016. He had many more ideas to contribute, and he is greatly missed! 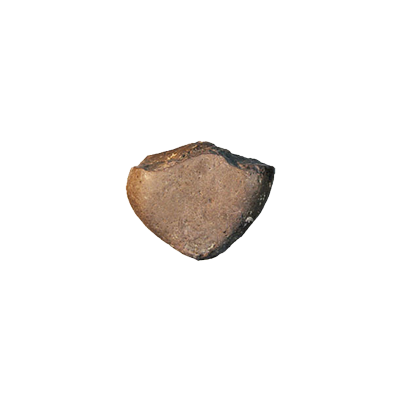 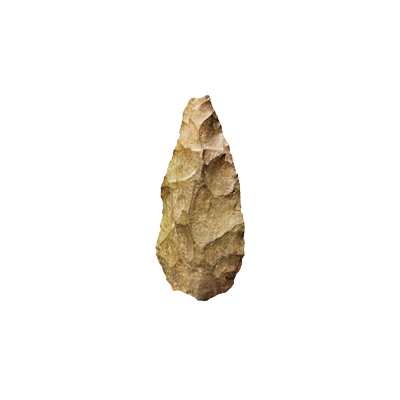 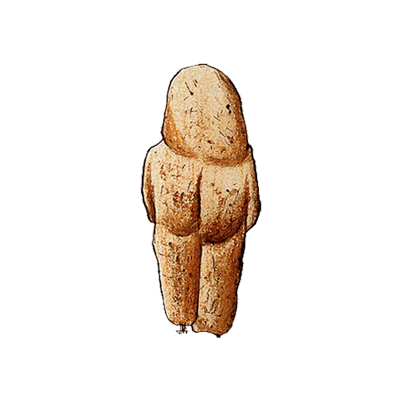 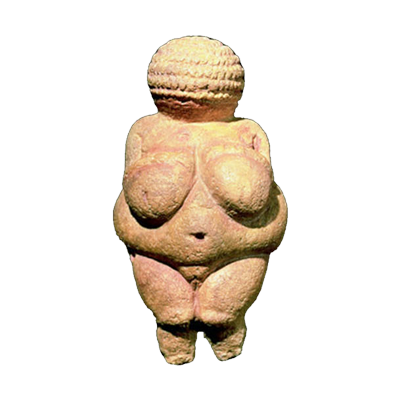 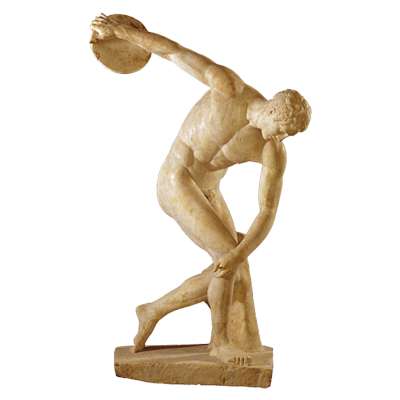